I have never been more proud of Stuart Milk than when I viewed his appearance on The Last Word with Lawrence O’Donnell today. 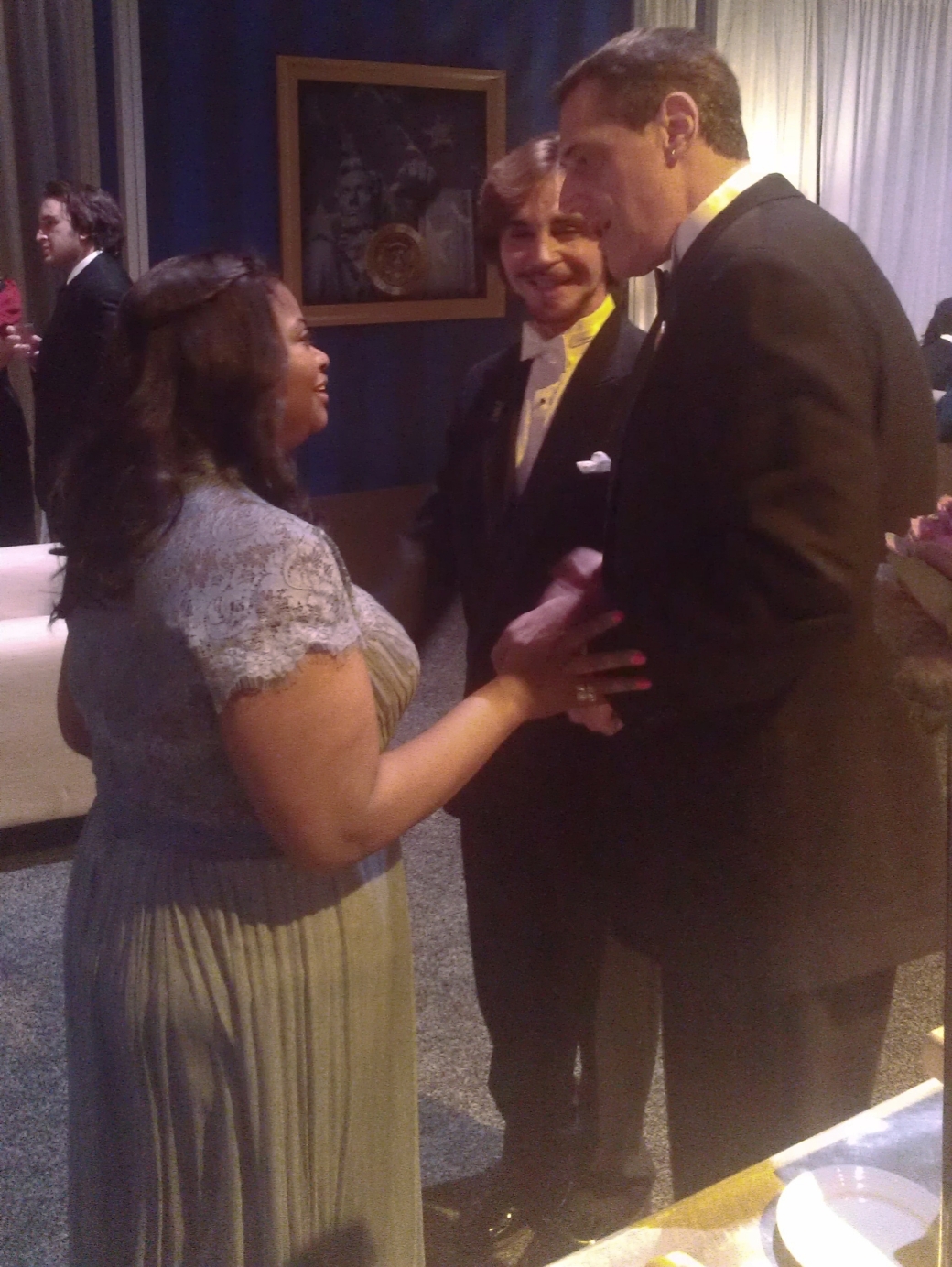 His gentle but very firm request to a top member of the Olympic Community, a black women whose people themselves have faced discrimination (and should know better), to re-instate the now banned Pride House in the Olympic Village at the up and coming Olympics in Russia was true Statesmen ship.

The woman kept vasselating with platitudes that said the Russia government promised no anti gay laws enforced on the Olympians for the two weeks of the games–but Stuart would not let this go–and even better–had the anchor Lawrence O’Donnel on his side who was actually more confrontational than Stuart!

It’s wonderful to see real LGBT leadership and history being made right before your eyes! I was in tears and jumping up and down!